A major scientific discovery made by British Antarctic Survey (BAS) scientists, as well as one of its ships, feature on a new set of stamps being released to mark Queen Elizabeth II becoming Britain’s longest reigning monarch.

On Sept 9th, Her Majesty surpasses the reign of her great-great-grandmother, Queen Victoria. To celebrate the event the British Antarctic Territory is releasing a new issue as part of a series together with Ascension Island, Bahamas, Falkland Islands, South Georgia and the South Sandwich Islands and Tristan da Cunha.

The 76 pence stamp features the discovery of the ozone hole in 1985 by scientists at British Antarctic Survey which led to the international agreement banning the use of chloroflourocarbon gases. The event has been hailed as one of the most important scientific discoveries of the last century. The £1.01 stamp carries a picture of the BAS research ship RRS James Clark Ross.

The British Antarctic Territory is the largest of the 14 British Overseas Territories. At the end of 2012, the Queen’s Diamond Jubilee year, a southern portion was named Queen Elizabeth Land in her honour. This area features on the £1.22 stamp.

Queen Elizabeth II’s reign has seen more developments and achievements than any other, particularly in the field of science. 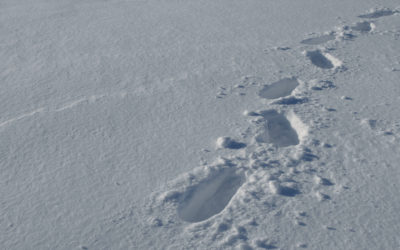 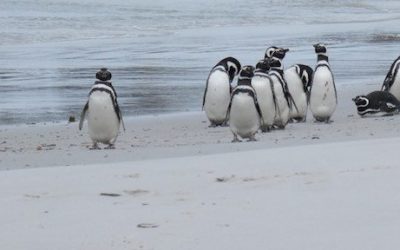 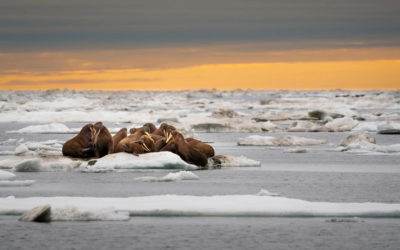