On Tuesday June 21st, scientists and support staff based at research stations in Antarctica will celebrate Midwinter’s Day, the shortest day of the Austral Winter. In a tradition that goes back to the early days of exploration on the continent, British Antarctic Survey (BAS) staff will sit down to a festive meal and exchange gifts.

They will also listen to the BBC World Service’s annual Midwinter’s Day broadcast. This year’s programme is presented by Cerys Matthews of BBC Radio 6 Music and will include personal greetings to everyone working at BAS’ research stations. BAS has four stations which it operates over the winter months; Bird Island, Kind Edward Point, Rothera and Halley VI. There are a total of 46 staff wintering at those stations.

The Prime Minister, David Cameron, has sent a message to those working at the stations reminding them that the government is proud of the strong leadership role Britain continues to take in polar research. The Commissioner of the British Antarctic Territory, Dr Peter Hayes, also paid his own tribute to the wintering teams’ achievements. In her own message to staff BAS Director, Jane Francis, said everyone would be thinking of those currently working in Antarctica as they sat down to their meals. She spoke of a busy time ahead for the organisation with various major projects in the pipeline as well as the building of a new ship.

Staff at Rothera Research Station will hold their festivities next week. They postponed the event to focus on the task of assisting the US National Antarctic Programme with a medical evacuation from its Amundsen-Scott station at the South Pole. The runway at Rothera has had to be cleared to allow aircraft used in the evacuation to land and refuel.

The BBC World Service Midwinter’s Day programme will be broadcast from 21:30 to 22:00 (GMT) on Tues. 21st June on the following frequencies; 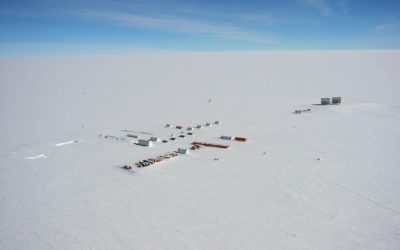 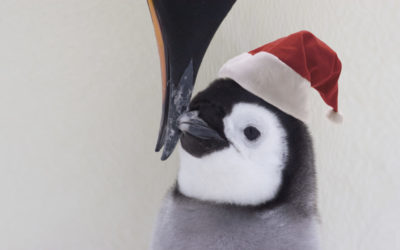 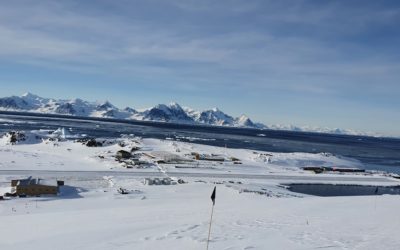 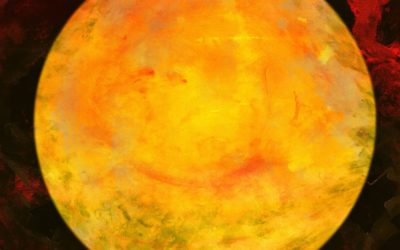