We are delighted to announce that Captain Chris Elliott has been awarded an MBE in this year’s Queen’s Birthday Honours list. This recognises nearly 40 years of distinguished service to BAS and the UK’s interests in the Antarctic.

Captain Elliot is one of only a few people with experience of operating a research ship in extreme polar environments. He joined British Antarctic Survey over 30 years ago as a junior deck officer on the RRS John Biscoe and now commands the RRS James Clark Ross, one of the most advanced oceanographic research vessels in the world. 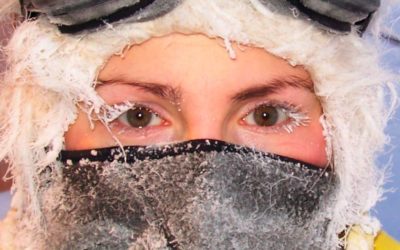 International Day of Women and Girls in Science 2020