Science writer and broadcaster Richard Hollingham meets Dr Robert Mulvaney at the British Antarctic Survey, who explains how collecting ice cores from all over Antarctica gives scientists a unique window into the Earth’s past climate.

Ice cores collected from thousands of metres beneath the Antarctic ice cap contain tiny bubbles of air trapped when snow fell on the continent hundreds of thousands of years ago. By extracting the bubbles, scientists can measure the levels of carbon dioxide and methane in the atmosphere as far back as three quarters of a million years ago. 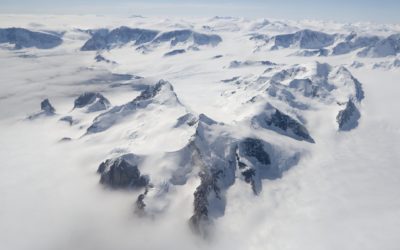 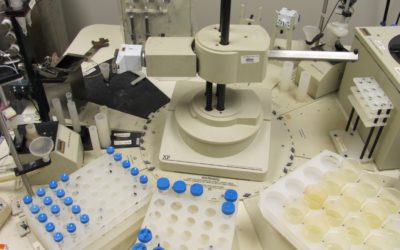