Director of ICE London, Miranda Housden, said: “The breadth and quality of this year’s entrants was outstanding and showcases the ingenuity and expertise of London’s civil engineers.”

Winners will be announced at the awards ceremony hosted by ICE President Geoff French on 22nd May at ICE’s historic headquarters at One Great George Street. 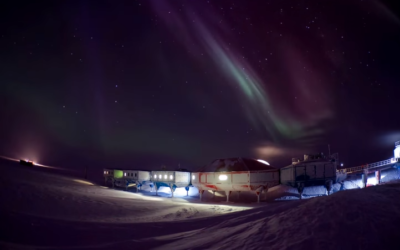