During the SCAR Open Science Conference in Buenos Aires from 30th July to 11th August this year, the SCAR Medal for Excellence in Antarctic Research will be awarded to Dr. John Turner, Climatologist at British Antarctic Survey, for his extensive contributions to Antarctic Science and to SCAR.

The medal will be awarded during a banquet by the SCAR President, Professor Mahlon ‘Chuck’ Kennicutt II. 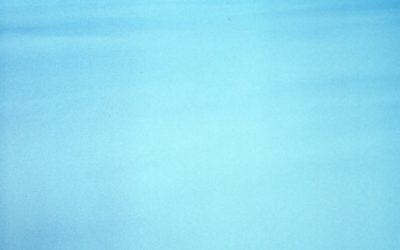