For more information read the BAS position statement on climate change and the factsheet on sea level rise.

To learn more about the Department of Environment, Food and Rural Affairs work to inspire action on climate change visit: 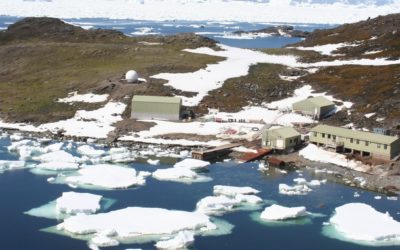 Antarctica – the coolest Live Earth gig in the world