British Antarctic Survey at the UK’s biggest festival of ideas 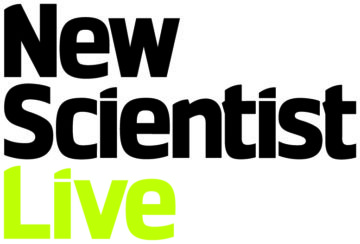 Professor David Vaughan and our Space Weather Team will feature in this immersive festival covering Brain & Body, Technology, Earth and Cosmos. For four days New Scientist Live will be like no other place on earth. Discover Antarctica’s hidden world and experience the eerie sounds of the magnetosphere.

Book your place now and save ££s

Exhibition: Antarctica – sounds from the magnetosphere 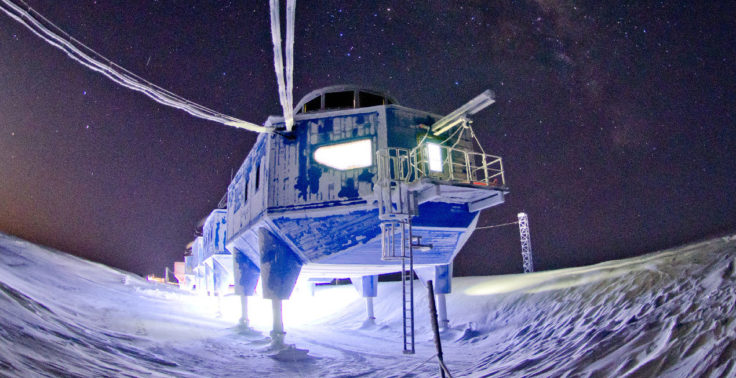 Imagine you are a scientist at Halley Research Station, Antarctica. It’s been completely dark for the last 100 days and, at minus 55°C, it’s cold outside. The night sky is dancing with a magnificent auroral display – a massive space storm has sent a barrage of electrons hurtling towards Earth generating radio waves.  You detect these waves at Halley with a very low frequency receiver but you can’t hear them until you convert them to sound using an audio amplifier. The sounds are called chorus. These signals help you forecast space weather.  Chorus waves generate so-called “killer” electrons that damage satellites. Your work really matters to a global satellite industry worth $177 billion. Visit British Antarctic Survey’s exhibition stand to find out more – you will be amazed!

Beneath Antarctica’s 4 km-deep layer of 1.2 million-year-old glacial ice are mountain chains the size of the Alps, hundreds of lakes – some as big as Windermere, rivers and streams and ancient volcanoes. Discover this mysterious and frozen world with British Antarctic Survey’s Professor David Vaughan who will reveal Antarctica’s secrets and share with you why what happens there matters to all of us.

Debate: Life in the Anthropocene

Rooted in the biggest, best and most provocative science that touches all areas of human life, the show will feature over 200 exhibitors, 120 speakers, 5 theatres and 4 immersive zones covering Brain &amp; Body, Technology, Earth and The Cosmos to showcase how science, technology and engineering drive oureconomy, shape our culture and improve our lives.