Life in the coldest place on Earth

Join scientists from the British Antarctic Survey at the Natural History Museum, Tring in celebration of Antarctica Day…find out about penguins, diving in Antarctica and living in the coldest place on Earth…. 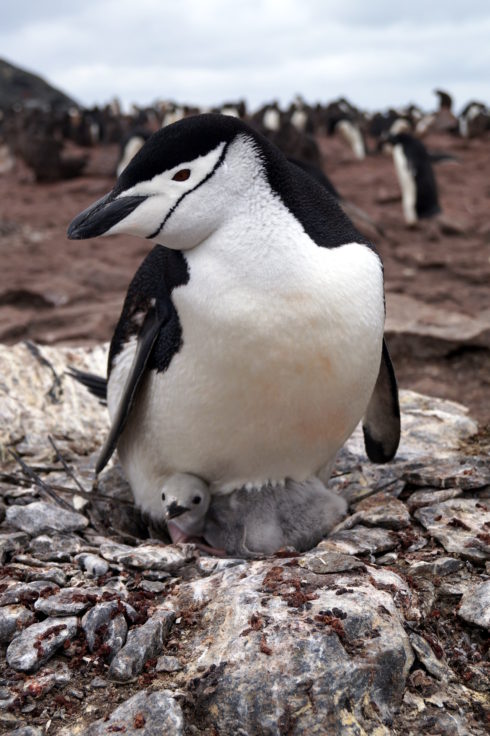 Penguin ecologist Harriet Clewlow will be talking about what it’s like to live in a penguin colony for 4 months, how GPS technology is being used to study penguins’ response to climate change and why penguin poo is pink! 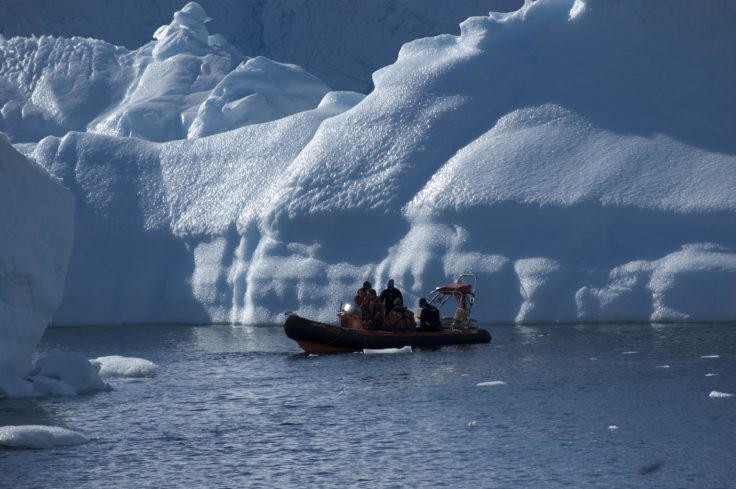 Marine biologist Terri Souster will give an insight into life as a scientist living and researching in the Antarctic, having spent 5 years living on The Western Antarctic Peninsula. Diving in sub-zero waters to research the effect of climate change on Antarctic marine animals in a place which is warming faster than anywhere else on the planet.