Polar research scientist Huw Griffiths  shares his personal experience of research as a member of the LGBTQ+ community.  He describes the challenges and realities of being gay in unique and international working environments and explains the importance of networks in creating positive change. 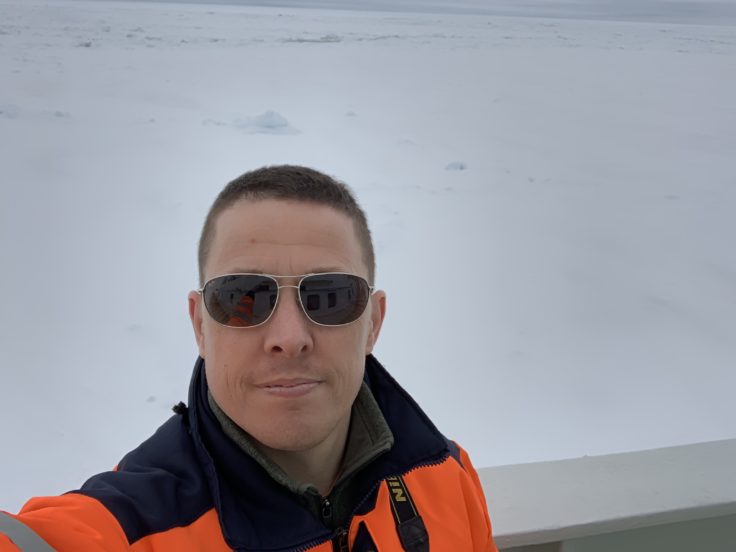 Coming ‘out’ is not something you do once in your life. We have to come out nearly every day and in nearly every new situation, which can be exhausting and stressful. This is particularly true when you are going to spend months in a remote location, sharing a cabin or tent with, trusting your safety to a colleague that you might be meeting for the first time.

You have to make split-second decision about if and when you are going to open up to someone when you have no idea of how they will react.