Arctic sea-ice cover is retreating at an unprecedented rate. Scientists fear we may see the complete loss of sea ice during the summer months within decades. To assess the impact Arctic change will have, British Antarctic Survey (BAS) is coordinating an €11.5M EU-funded multi-disciplinary investigation.

Launched today (Thursday 13 February 2014), ICE-ARC (Ice, Climate, Economics – Arctic Research on Change) will look into the current and future changes in Arctic sea ice, due to both changing atmospheric and oceanic conditions. BAS will coordinate an international team of physicists, chemists, biologists, economists, and sociologists from 21 institutes across Europe to explore the interrelated consequences of change in the Arctic marine environment.

Arctic change impacts the local, regional and global climate through complex coupling mechanisms within the Earth system. It is not possible to look at one aspect of this complex system in isolation; a holistic approach is needed. By bringing together the relevant experts across Europe, ICE-ARC will be better placed to quantify the effects of Arctic change on the global economy, as well as its impact on indigenous peoples, climate, and the environment.

As well as running the project, BAS will contribute to the research involving sea ice physics, work with Inuit communities and modelling to put an economic value on Arctic change. The work will improve the scientific baseline for guiding EU and international policies on the protection of the Arctic marine environment.

ICE-ARC is launching with its Kick-Off meeting in Brussels. It is a 4 year project funded by the European Union’s 7th Framework Programme (ECGA 603887), looking into the current and future changes in Arctic sea ice as well as the consequences of these changes both on the economics of the area, and social aspects, such as on indigenous peoples. 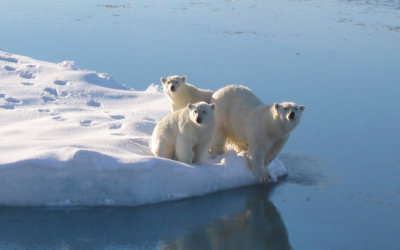