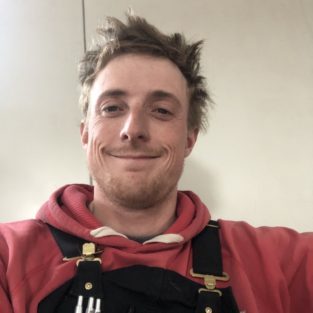 Previously flying the DHC-6 Twin Otter and BN2 Islander for Isle of Scilly Skybus, I joined the BAS Air Unit in 2016.

Currently flying the Twin Otter in support of Antarctic Science-based from Rothera and Skyblu. Outside of the Antarctic summer, I have been involved in several science campaigns around the world. The most memorable was an atmospheric science campaign based in Lome, Togo. This was flying surveys over Togo, Ghana, Benin, and Cote d’Ivoire.