Also in Science and society

Many of the statements in the internationally recognised reports published by the Intergovernmental Panel on Climate Change (IPCC) are underpinned by BAS research and valued as the source of policy advice on climate change.  IPCC reports are the authoritative consensus of climate scientists, and are accepted by 120 governments. Through its involvement in this activity BAS influences thinking about the wide-ranging implications for economic and societal well-being, which leads to direct impact on international agreements and legislation.

For over 30 years the British Antarctic Survey’s pioneering conservation biology research has provided critical expertise and evidence to support the UK Government’s leadership role in influencing national and international policies and agreements to protect, conserve and sustainably manage Southern Ocean fisheries as well as marine and terrestrial ecosystems in Antarctica and the Sub-Antarctic. Research, technological developments and strong scientific leadership have resulted in sustainable fisheries, the designation of large-scale Marine Protected Areas, the virtual elimination of seabird mortality associated with fishing, and a license agreement with a small business for production and marketing of in-house bird-tracking technology.

The global impact of a severe space weather event has been estimated at US$ 2 trillion1. The major risk to the UK is a partial power blackout, loss of several satellites and satellite services, and disruption to aviation and transport. BAS has developed research models into a system that forecasts the risk of damage to satellites (SPACECAST project) in collaboration with two commercial companies. BAS also advises Government on the impact of space weather which led to its inclusion on the Cabinet Office National Risk Register of Civil Emergences (2012) at the same level as heat-waves and heavy snow. 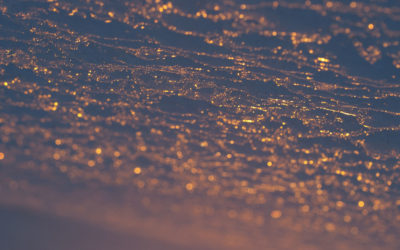