Life at the poles

Also in Why polar science matters

As major absorbers of carbon dioxide, the microscopic species which flourish in cold polar waters exert an important influence on global climate. But as the oceans continue to absorb CO2 they will become more acidic, and the well-being of species and ecosystems may be compromised. The impact of ocean acidification may be especially strong in cold polar waters.

By studying organisms in their natural environment, BAS scientists and their collaborators, have made progress in understanding the impact of acidification on the ability of Antarctic marine species to form the shells on which many depend. Future concentrations of carbon dioxide in the atmosphere depend not only on rates of emission, but also on how it is absorbed. 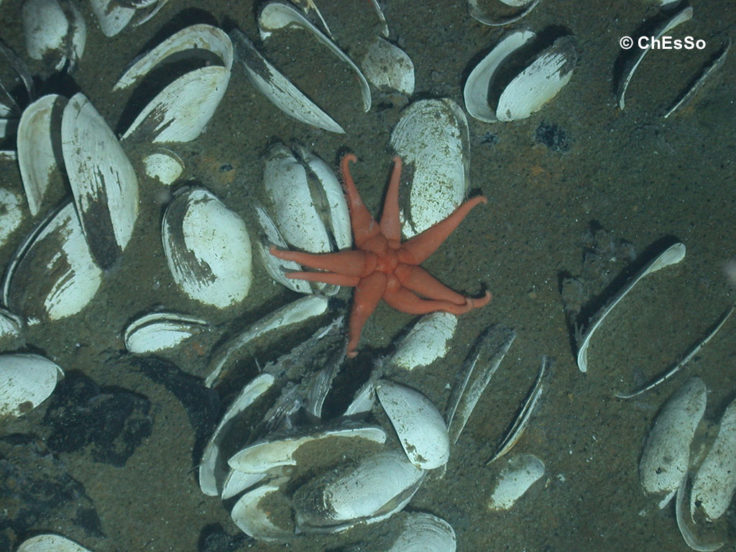 Data we have collected during decades working in Antarctic waters provide a crucial baseline against which BAS scientists will monitor changes in ecosystems and their ability to regulate atmospheric CO2 . 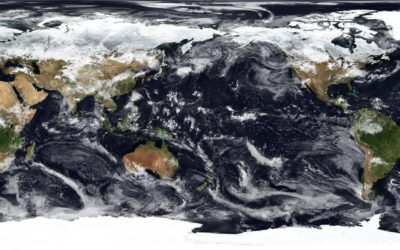 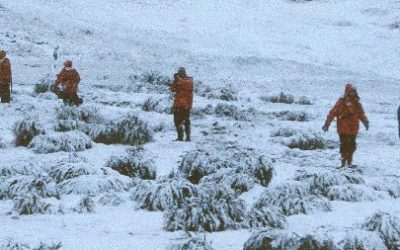