Also in Why polar science matters

Sea-level rise increases the frequency and severity of flooding events and the risks to our coastal communities and infrastructure. On the 100-year time-scales relevant to coastal developers and planners, the greatest source of uncertainty in sea-level projections arises from ice-loss from the ice sheets of Antarctica and Greenland. 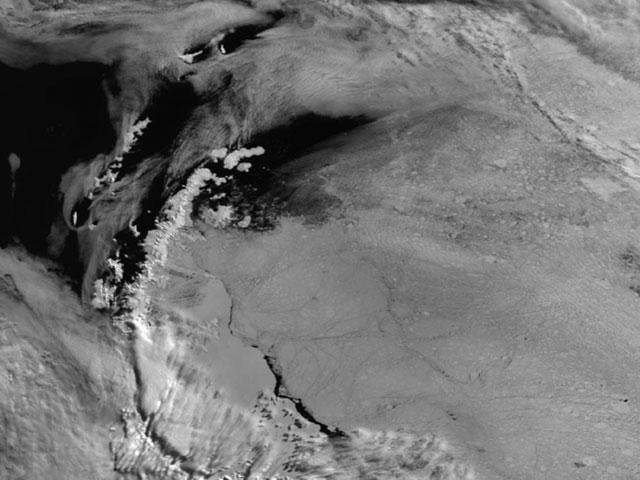 In 2009, BAS used data from satellites to map ice-loss in Antarctica and Greenland.  In 2012, showed that the majority of this ice-loss from Antarctica could be attributed to warmer ocean water coming into contact with the ice sheet. These observations identified key processes that now are beginning to be incorporated into predictive ice-sheet models. As these models become established and coupled to those of global climate, they will increase the reliability of sea-level projections and society’s ability to adapt to future sea-level change. 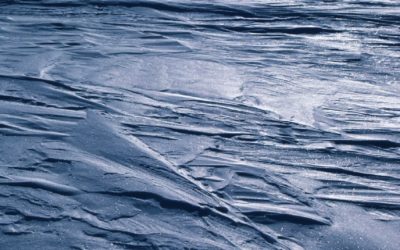