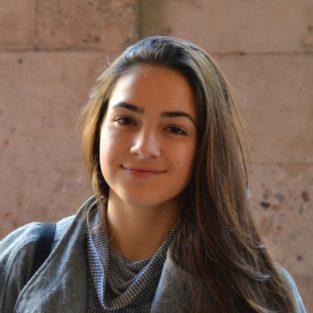 Sea ice is currently undergoing major changes. Prior to the satellite era (post-1970) and historical records (post-1930s), the best method for reconstructing past sea ice conditions comes from paleoclimate archives. Changes in sea ice conditions have been reconstructed from the chemical or isotopic records measured in continental ice cores and from microfossil or geochemical tracers in marine sediment cores. Marine records typically assess changes in sea ice over millennial timescales, with only a few produced at sub-decadal resolution. Conversely, ice core records are all available at annual resolution or higher but the longest ice core record extends just 300 years, which is too short a time period to investigate the full range of natural variability. Amalgamating these archives offers the potential to enhance understanding of longer term variability and place the recent changes in an extended context.

Many of the existing marine cores with sea ice records have sufficiently high sedimentation rates to permit higher resolution reconstructions. By increasing the resolution of marine records, particularly in areas where ice cores exist, we can combine the marine and ice core records to provide a continuous record of sea ice that overlaps with satellite and historical data at the highest resolution and extends back over the last millennia to resolve natural variability.

In my PhD project (supervised by Dr Claire Allen (BAS), Dr Elizabeth Thomas (BAS), and Dr Jenifer Pike (University of Cardiff)) we aim to enhance Antarctic sea ice records by combining existing marine and ice core archives. Records will be considered in parallel, adapting the sampling scheme and proxies to optimise the sea ice reconstruction. This will include increasing the resolution of existing marine records and analysing newly discovered chemical proxies in the ice, that more closely align the changes recorded in the marine sediments.